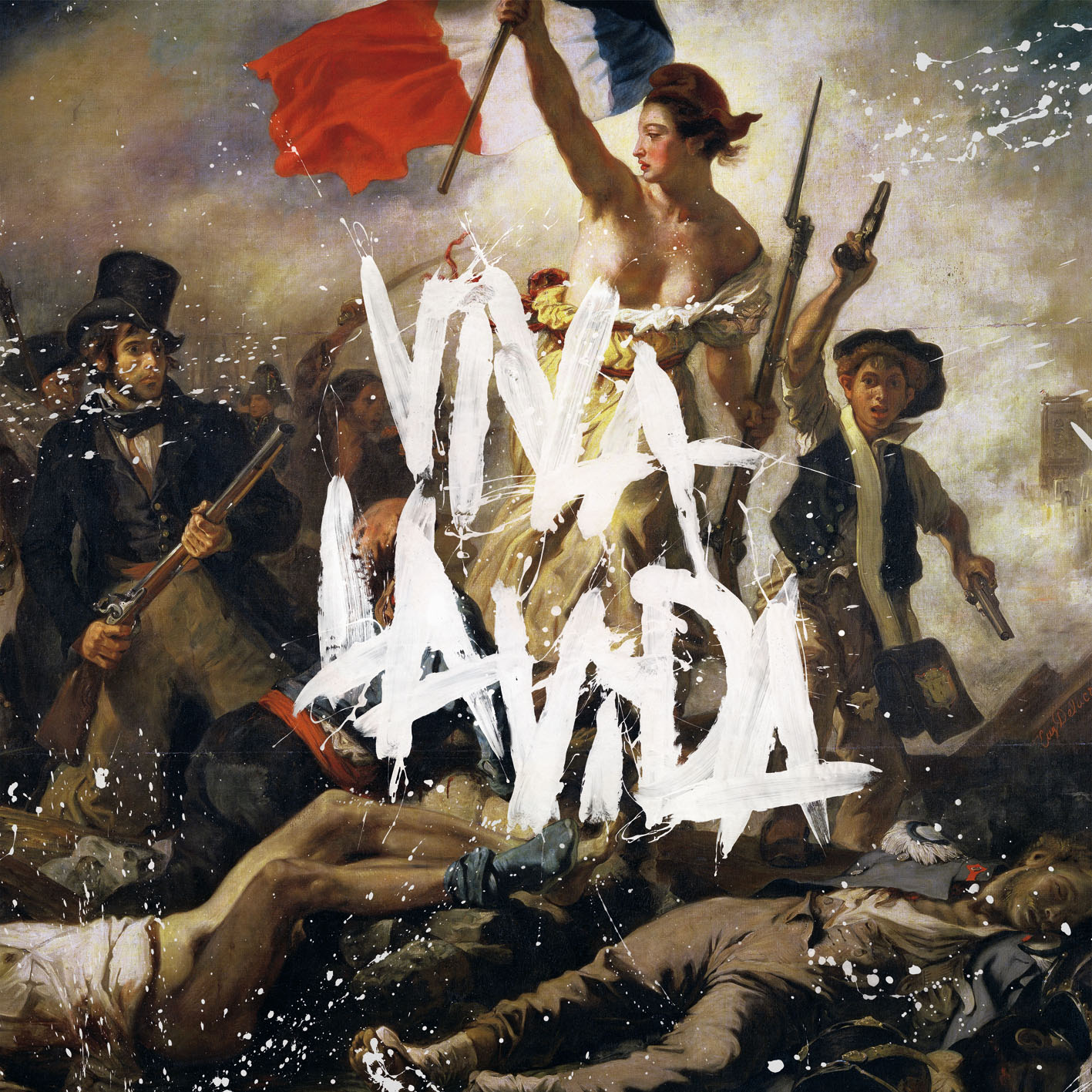 So here we are, the long-waited new Coldplay album: following three hard-sales records, Coldplay are asked to go a step forward, to avoid repeating themselves and justify the definition of one of the most important bands of the last decade. And after more than one intense and careful listening, the result of this artistic efforts can only be labelled as surprising.

It is necessary to specify more than one listening. In fact, at first this record is hostile. It’s quite far from the usual Coldplay sound we were used to know, so that it needs the listener to put aside any prejudice  positive or negative it may be  about Coldplay and just sit on the sofa to listen. The effects of this behaviour can be very interesting.

The opener Life In Technicolor is a sort of instrumental prelude that introduces into the rest of the work. It is definitely a pop song, but in the joyous carpet of sound that goes under the main melody of the guitar, you can feel there is something different with the past. You perceive, you clearly feel a subtle sensation of new. The song naturally flows into the following Cemeteries Of London, a syncopated up-tempo ride that echoes some of Radiohead’s dark anthems. And just as the fear of a Coldplay Kid A comes in the room, it’s time for Lost.

And then, only then, you begin to understand. Lost is the most successful fusion between rock and r’n’b ever, with its groovy drumming that seems to be taken from a Justin Timberlake song lying under a grand and massive rock anthem. The dark atmosphere of 42 creeps through then, and again Radiohead come to the listener’s mind, but it’s Coldplay personal reading of it, and it’s definitely involving. The song starts with a litany about those who are dead and explodes in an up-tempo indie beat that could easily fit in the Joy Division career. Surprising.

Then, we land in what is probably the best part of the record, consisted of the couple of songs Lovers In Japan / Reign Of Love and Yes. The first one is a Coldplay usual melody emerging from a Japanese instrumental riff and collapsing in a sweet lullaby. An explosion of joy. The song in fact is divided in two parts, with the first, Lovers In Japan, followed by the lullaby called Reign of Love, that recalls The Beatles’ sweetest anthems. This song indeed is the first part of a suite completed by Yes, one of the highest moments of the record. Yes is the dark side of the preceding Lovers In Japan, with a sharp violin riff Japanese oriented that is the main line of the song. It is as well divided in two part, the second named Chinese Chant that is a fast energetic groove which U2 probably would not be able to make it better.

The title track Viva La Vida is an amazing pop-rock song, likely to be the second single, but again, it is a kind of pop-rock quite far from the usual Coldplay style. It has all the right requirements to become a great stadium-anthem, due to its Ooh chorus that comes at a third of the song, subtly recalling The Beatles’ Hey Jude. Violet Hill, the first single, is as well perfectly in this context of search for new solutions of a pop-rock song, but the real jump on the armchair is Strawberry Swing, a slow pace gallop into a sunny dream of joy. And the manifest Beatles’ quotation is, finally, the sensation made clear.

Because Viva La Vida Or Death is one of the closest records to Sergent Pepper’s Lonely Hearts Club Band ever realized. It’s Coldplay meeting their Maharishi, in 2008. The final song as well, Death And All His Friend, despite being the only old-Coldplay-style song, along the line of Trouble, Amsterdam, or Fix You, it is indeed more grand, more massive, and again, another Beatles’ quotation is on the spot because in the oneiric 2-minutes piece named The Escapist that closes the song Martin repeatedly sings And in the end like the well-known The End Beatles song. The fair ending for an outstanding album.

All in all, it seems Coldplay have reached at their best ever. It’s THAT step forward they needed to avoid being sucked into a story already told. With this record Coldplay elevate themselves from the rank of a massively-selling pop-rock band, to reserve a place among the greatest pop-rock acts ever. They made it on the field where Oasis, with the cocaine-soaked Be Here Now, miserably failed. It wasn’t easy. As French would say, chapeau.
Rank: 5/5 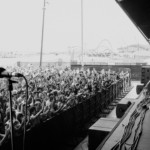 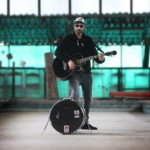 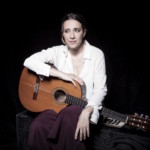